Military: 7 We Lost In Vietnam

On menu at left, click on MILITARY: 7 WE LOST IN VIETNAM and their names will appear. Click on each name to read more about each one individually. 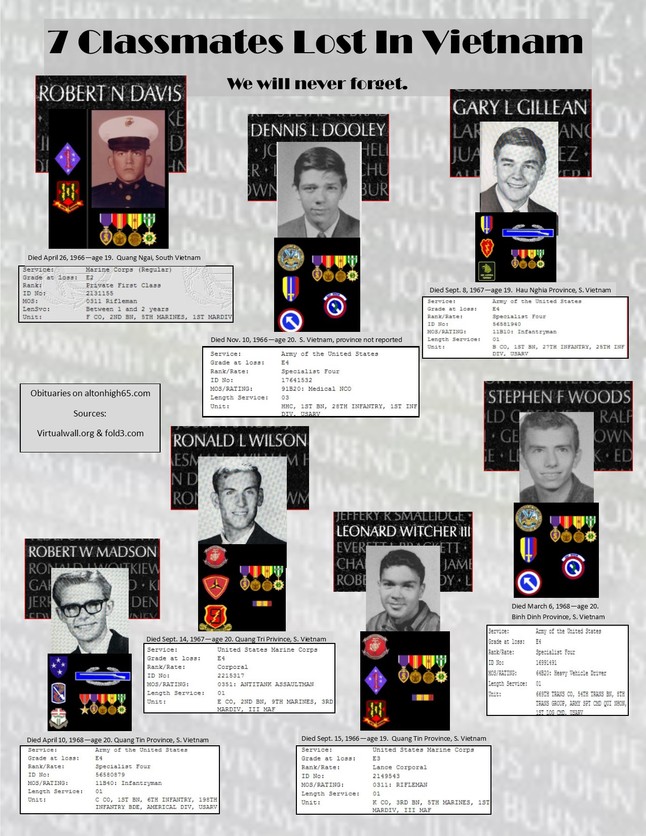 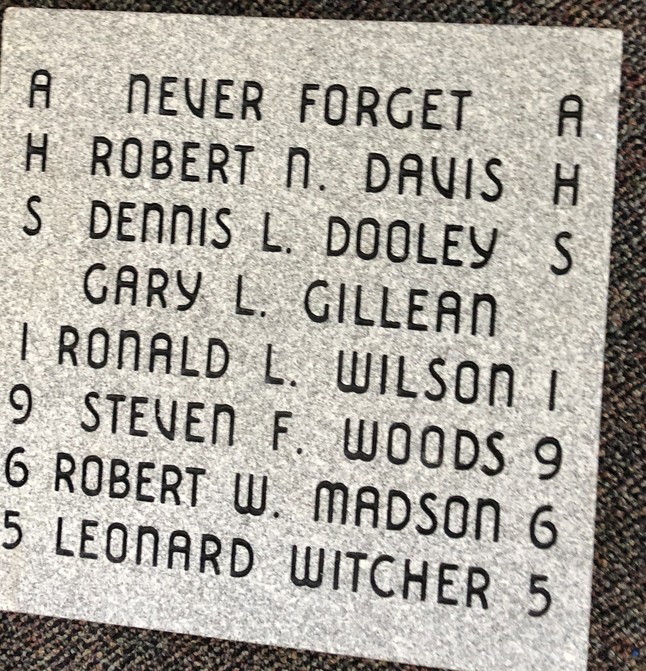 Thanks to Dick Alford for using leftover reunion funds to buy this brick for the Alton VFW honoring our 7 fallen classmates who died in Vietnam.

Also at this VFW is a Vietnam bench listing names of Alton area men we lost there. 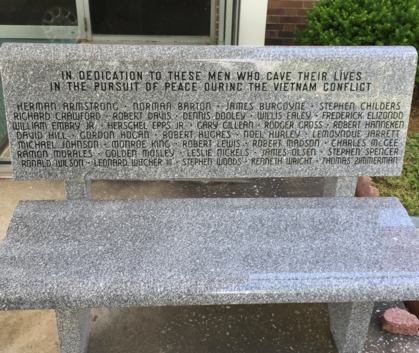 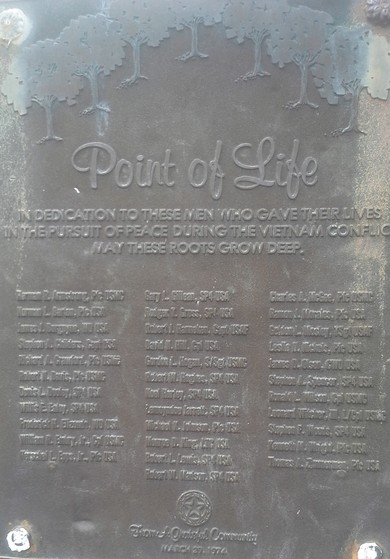 sent off on the Winds of War

trying so hard not to cry

next stop, the “Nam”

sleeping with one eye open on a cot

the jungle floor provides no rest

The sound of VC not far away

Body bags filled with our Brothers

broken hearts of dads and mothers

Kids with names like Robert, Dennis, Bob and Ron,

Stephen, Larry and Gary, who will never see another dawn

Why oh why was this war

Free us from the Winds of War 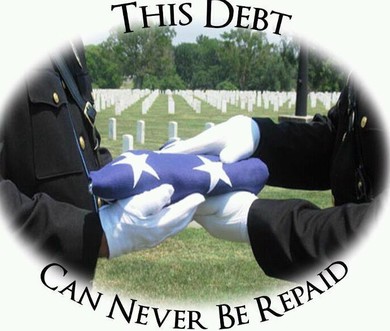 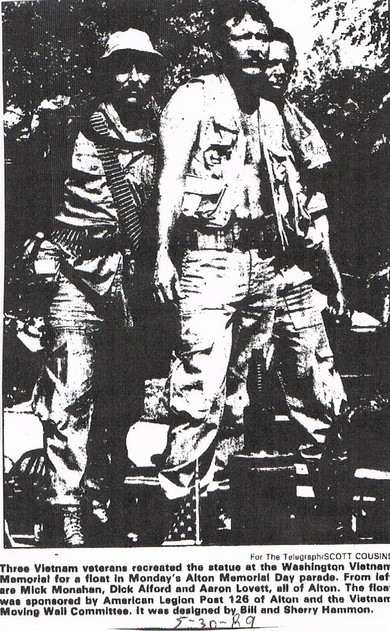